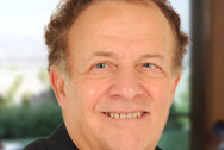 Scientologist Monroe Kleiderman has been using Scientology to help others for more than three decades.

Traditional values and a strong sense of duty set the direction of Monroe Kleiderman’s life.

“I grew up in New York watching John Wayne take on the bad guys on TV,” he says. “It was important to me to help my country. From a young age, people were my priority. I wanted to take responsibility for others.” 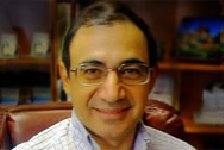 Before Scientology, Paris Morfopoulos would not have given odds on his reaching 30. Now 58, he counts himself one of the luckiest men alive.

Growing up in a rough-and-tumble mining town in Northern Canada, Paris Morfopoulos learned to rely on himself, his wits—and alcohol.

He gained the ability to talk his way out of a tough spot, defending himself only when he had to. 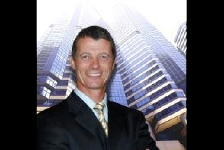 Scientologist Patrick Valtin combined determination with a firm understanding of the works of L. Ron Hubbard to make a success of his own life and help others.

A name synonymous with business solutions, Scientologist Patrick Valtin has built a highly successful career by providing clients with the tools to make their work…work. 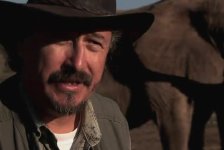 In a video featured on the Scientology Video channel, Peter Hayward credits L. Ron Hubbard administrative technology with the success of his safari operation.

MEET A SCIENTOLOGIST: OCTOGENARIAN FRANCES CLARK REMEMBERS IT ALL 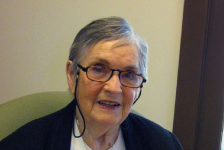 Frances Clark was 50 in 1973 when she first encountered Scientology. Nearly 40 years later, at 88, she is still going strong.

Growing up in South Carolina during the Great Depression, Frances Clark had already graduated from high school and begun training as a nurse when Japan bombed Pearl Harbor. With war declared, her once-sleepy Southern town was suddenly teeming with soldiers. They came from all over the country and all walks of life, and they were ready for action. 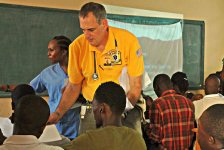 At the 27th anniversary of the International Association of Scientologists in October 2011, Ayal Lindeman was awarded the IAS Freedom Medal for his humanitarian work as a Scientology Volunteer Minister.

MEET A SCIENTOLOGIST—SOMETIMES, THE BEST WAY TO HELP IS BY SAYING “NO” 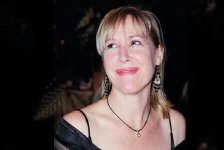 At 16, Scientologist Lynda Allender had to make an important choice. The past 36 years have proved she chose well. 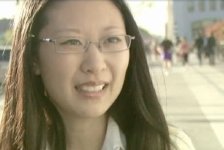 November is Prematurity Awareness Month. Scientologist Cindy Gainsforth knew nothing about the issue until she had to live with the consequences herself, following the premature birth of her son Orion in 2009.

Scientologist Cindy Gainsforth learned about the problems of premature birth the hard way.

MEET A SCIENTOLOGIST—PATRICIA HARRIS: DOING HER PART TO UPLIFT INGLEWOOD 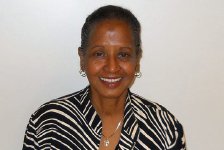 A Scientologist since 1973, Patricia Harris says Scientology transformed her life. Harris wants to share what she has gained with the Inglewood community and South Los Angeles.

With the opening of the Church of Scientology in Inglewood set for November 2011, and the Church’s Scientology Community Center in South Los Angeles opening the same day, Patricia Harris, new Public Affairs Director for the Inglewood Church, says she has never had so much fun working so hard. For Harris, this is a labor of love. 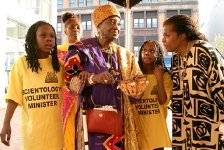 Realizing that incarceration does little to really help the community or the individual, Verlene Cheeseboro looked for positive solutions. She found them in Scientology.

Verlene Cheeseboro believes in the future, and the future is our children. But she knows belief is not enough. It takes effective education and the community working together to guarantee their success. 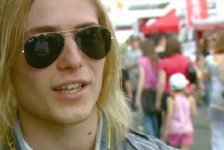 Niki Lanik is a speed freak—not the kind who gets his kicks from pills—the kind who revels in racing cars.

“The adrenalin that you get is huge,” he says. 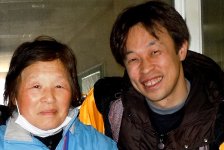 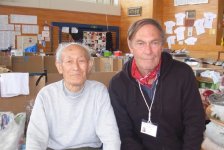 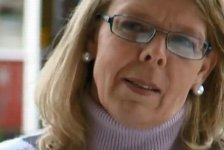 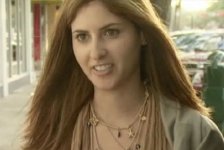 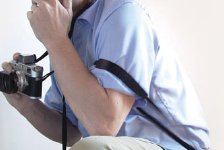 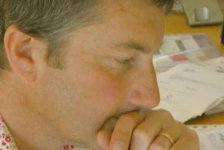 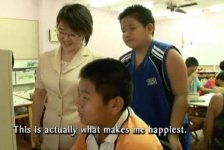 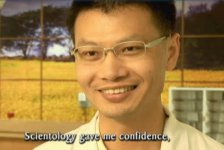 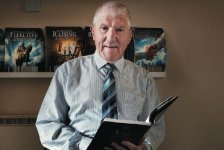 E Is For Earth Day, Environment, Ecology—Even Ethics Church of Scientology of Tampa and its Commitment to the Community Wise Words From an Unlikely Source for a Happy Easter and Beyond
© 1995–2021 Church of Scientology International. All Rights Reserved.